Our lab studies the brain mechanisms of "executive" functions like paying attention, suppressing automatic responses, generating voluntary behavior and switching between different tasks and instructions.
We focus on the prefrontal cortex and anterior cingulate cortex, cortical regions at the front of the brain that have long been known to play a central role in orchestrating complex thoughts and actions. Dysfunction of the prefrontal cortex have been implicated in many psychiatric and neurological disorders, including schizophrenia, autism, and attention-deficit hyperactivity disorders. 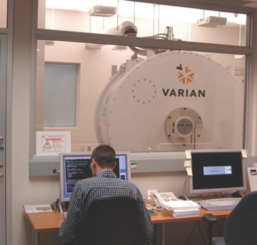 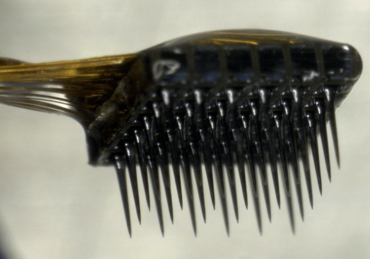 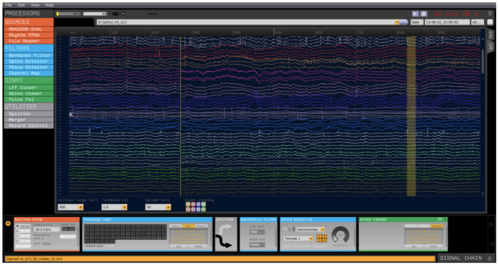 David Ferrier (1876) The Functions of the Brain

“THERE is, perhaps, no subject in physiology of greater importance and general interest than the functions of the brain, and there are few which represent to experimental investigation conditions of greater intricacy and complexity.”

We employ a combination of sophisticated behavioural training with neurophysiological techniques. These techniques involve high-density extracellular recordings of the activity of large populations of neurons in different brain areas, microstimulation, neurochemical modulations, and physiological identification of connections with antidromic activation.

We use state-of-the-art ultra-high field (7T and 9.4T) functional magnetic resonance imaging (fMRI), Diffusion Tensor Imaging (DTI), and Magnetic Resonance Spectroscopy (MRS) in non-human primates to investigate the neural areas and processes involved in cognitive control. These experiments are conducted in collaboration with Ravi Menon, Rob B​artha, and Joe Gati at the Centre for Functional and Metabolic Mapping at the Robarts Research Institute.